Classified as UNESCO Wolrd Heritage in 1990, the tsingy occupy a part of the limestone plateau of the same name, and are part of the Bemaraha National Park, which was classified in 1997. The tsingy are one of the most spectacular landscapes in Madagascar with their network of rifts, crevasses, and limestone blocks carved in sharped blades.

Million of years ago, these regions were burried beneath the sea. Corals and shells were stacked and welded together to form a huge plate reaching 200m thick. The water gradually retreated, leaving the limestone in the open air, forming diaclases and canyons.

Then the rain began its long erosion work on the surface and in the depth. The “roof” of the tsingy can reach very high temperatures while at the bottom of the canyons, the vegetation has difficulty to tend towards the light to get a vital photosynthesis.

With its breathtaking landscapes, the Bemaraha National Park is the first place of visit in Madagascar, you won’t be disappointed.

The Bemaraha Reserve has a considerable number of endemic and diverse species. Nearly 400 animal species (mammals, birds, reptiles, amphibians) are listed in the park, and no less than 900 native plants of the island grow there. 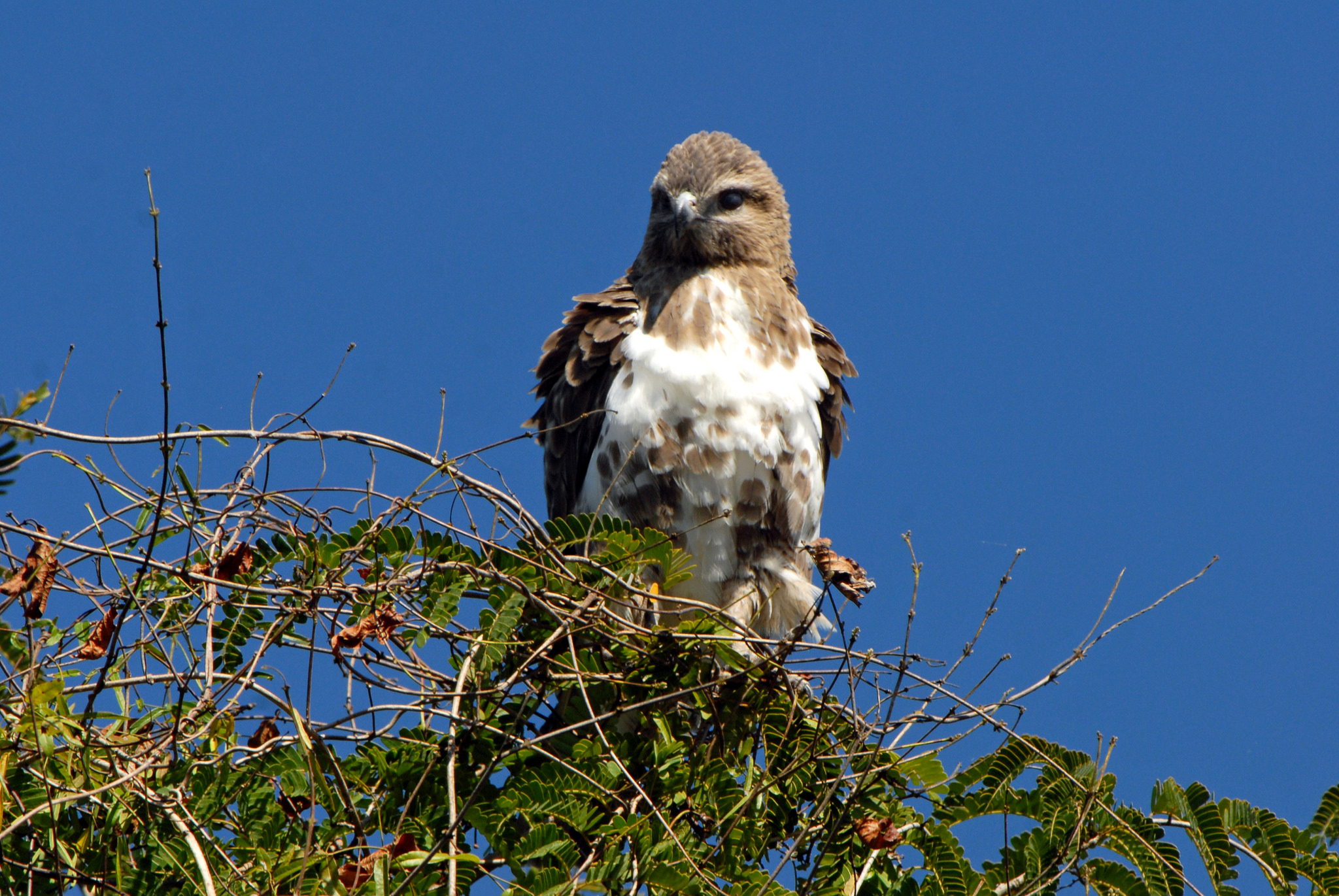 Go to discover the tsingy

In order to survey the mazes of these limestone cathedrals safely, it is advisable to be accompanied by a guide. Besides, they are obligatory for the visit of the tsingy of Bemaraha.

Provide good walking shoes and a comfortable and breathable outfit.

Tours are organized and adapted according to the duration you want and your level (family, sportsmen, junior walkers…). 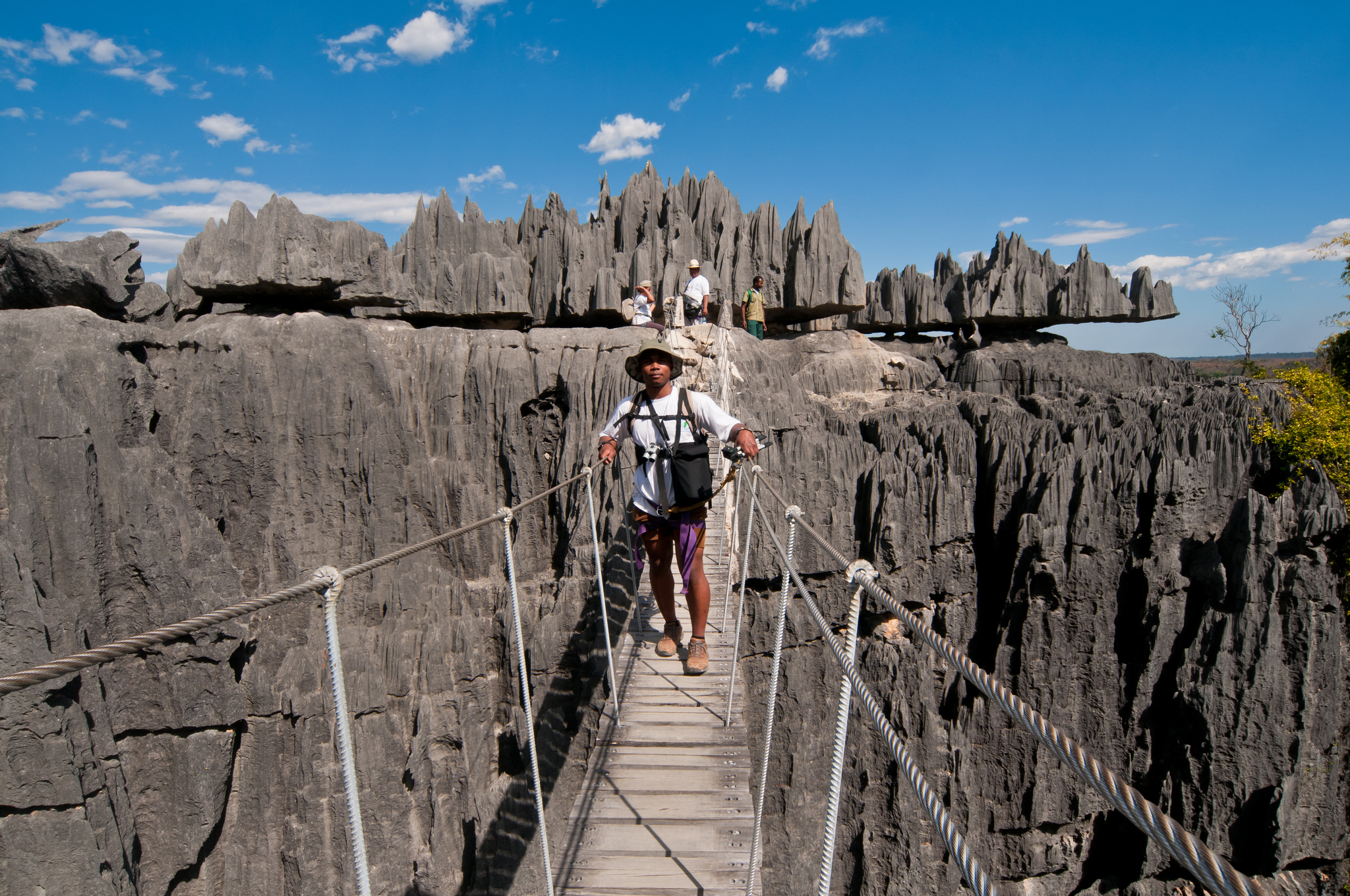 What activities are proposed ?

Two large rivers cross the park : the Tsiribihina and the Manambolo. Accompanied by your guide, you will go down in pirogue those rivers that border steep gorges and the sharp points of the tsingy. For the most sporty you will have the possibility to go trekking or bike riding through the plateau of Bemaraha. Vacuum lovers will also be able to opt for a rappelling session in the limestone wells and in the impressive underground cavities. To wit, if you wish to explore the underground galleries of the canyons, caving tours are also available.

Perfectly arranged by Madagascar National Parks, you can admire these thousands of hectares of sharp points. The park of Bemaraha proposes short hiking tours but also more challenging treks.