Andasibe-Mantadia National Park, only three hours away from Antananarivo, will delight the young and old alike. Get into the forest and discover the exceptional wild. There is a good chance that you will catch sight of some lemurs perched on the top of a tree, coming to greet you, both day and night.

The primary forest is formed by two distinct protected ares – the Analamazoatra special reserve and the Mantadia national park. The Andasibe-Mantadia National Park is only about three hours from the capital.

Almost the whole park is formed by primary forest which has never been modified by human beings. It is also a refuge for many animals and plants. Thus, it is not uncommon to come across a multitude of species: lemurs, birds, chameleons, and insects of all kinds.

The climate of the park is quite cool, the average temperature is around 20°C and it rains almost all year. Plan to cover yourself if the weather is bad. You will find all types of accommodations (in the town of Andasibe) and in the vicinity of the park. However, it is also possible to camp in the reserve of Analamazoatra. 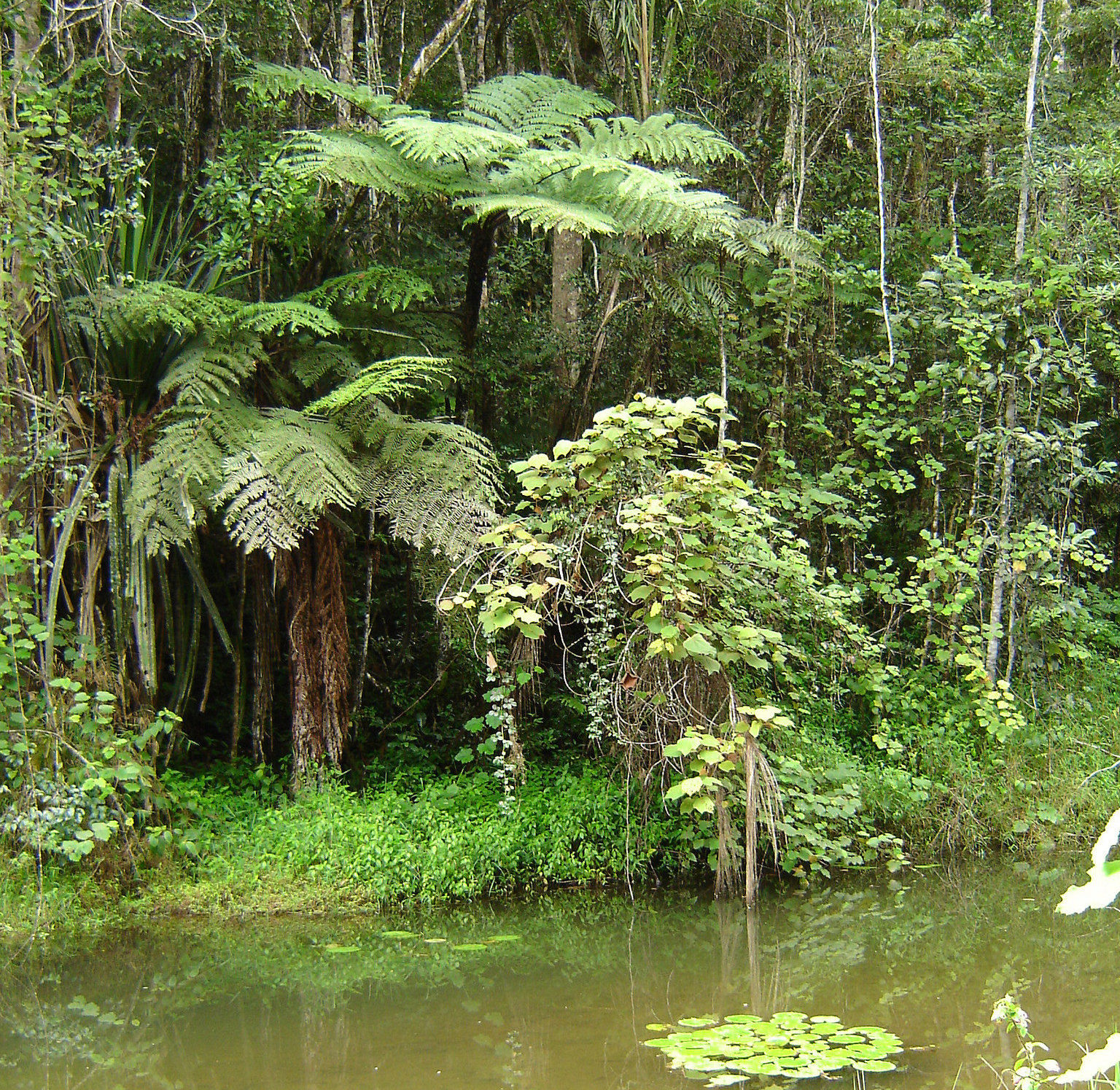 What can you do there ? 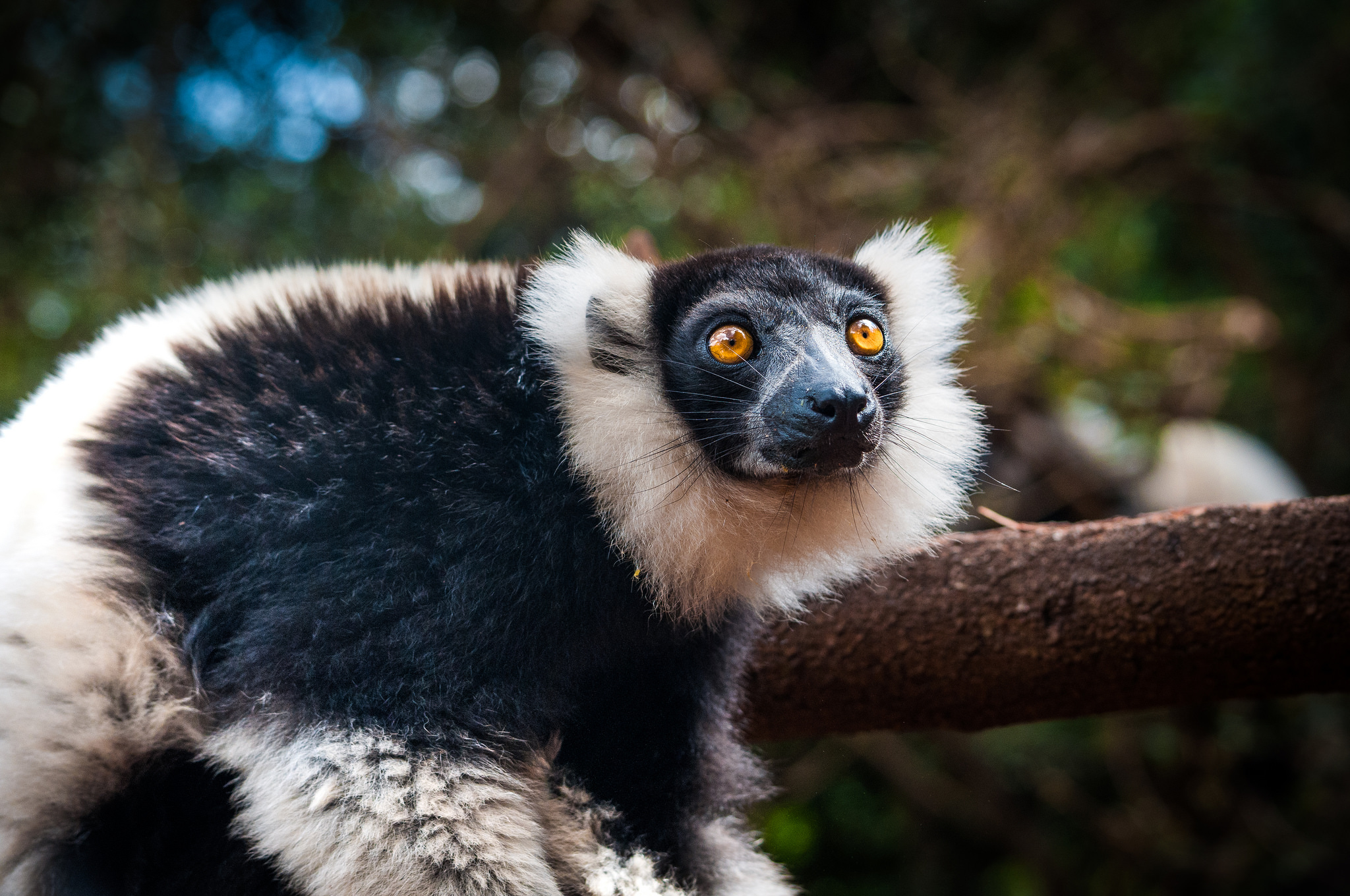 This park is perfect for watching endemic species of the island. Numerous activities are proposed, such as going on an observation excursion to meet great species of endemic birds. The sport lovers can also opt for a trek in the lush forest of the park. Don’t forget to go for a dive in the beautiful natural pool, with its fabulous waterfalls, or to go admire the sacred fall of the park, containing the secrets of the great cultural traditions of the island.

Go with family or friends

The park includes 5 different circuits. These circuits allow exploration of the forest through its gian ferns and its uncountable lianas. You will have the opportunity to see splendid natural pools and incredible waterfalls. This would also be an opportunity for you to discover a large variety of animals (on the ground and in the trees). Keep your eyes wide open!

The paradise of lemurs

The Andasibe-Mantadia National Park is known to shelter the biggest lemur of the world: the indri. It is very common to see a 31 inch tall indri come observe you from the top of a tree. If you take a morning hike, you will hear the singing of the indris through the forest, which will surely delight the whole family. 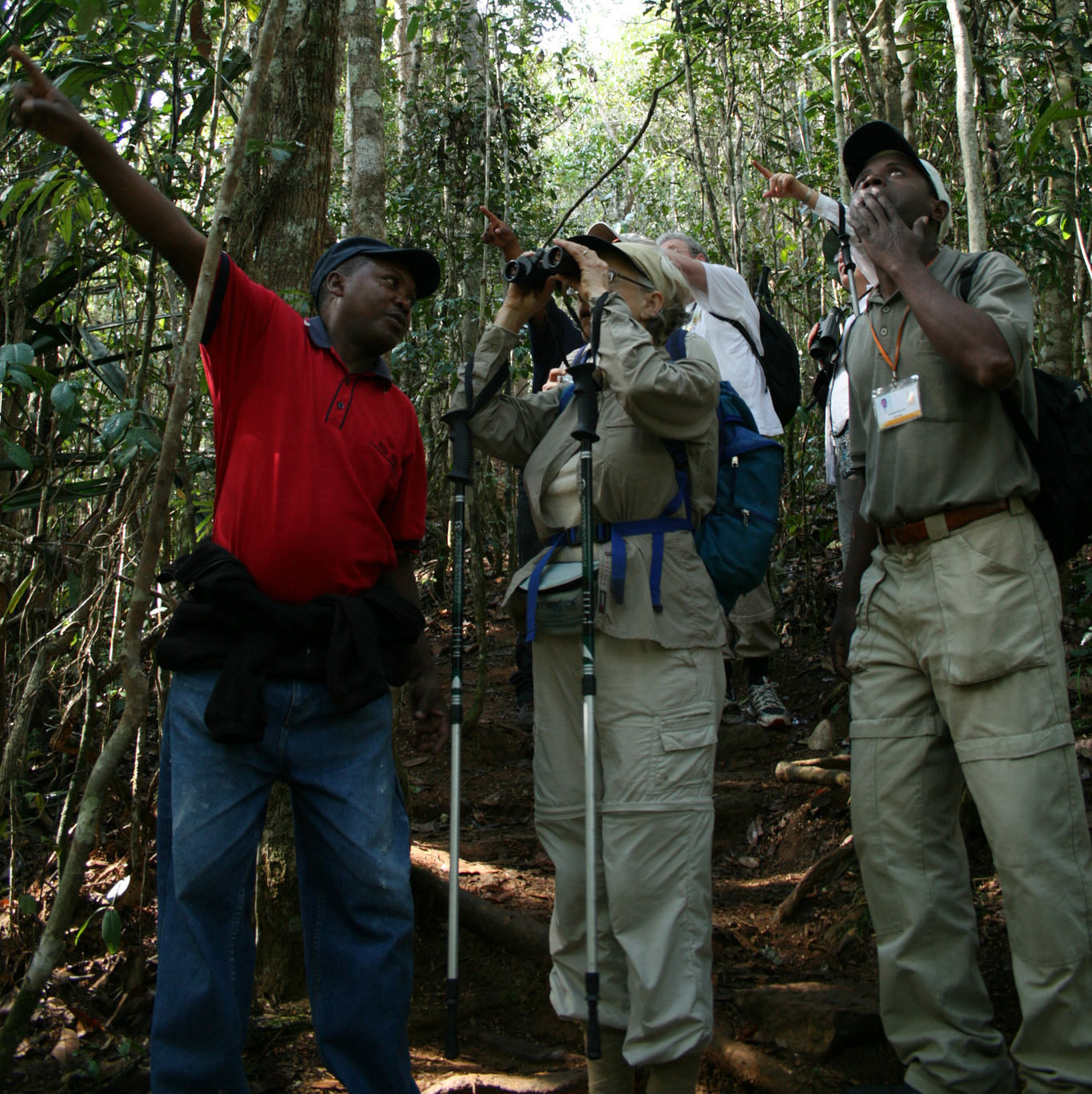