Discover the wide coasts of the Southwest. Have a rest on wonderful beaches with fine sand and crystalline water, and explore Western lands full of treasures. From Ifaty to Itampolo (crossing through Belo sur Mer or Anakao, there are a lot of places to discover and enjoy!

Ifaty and Mangily and their dreamy beaches

Ifaty and Mangily’s region offers a lot of attractions. Mangily’s village is very welcoming and it offers various excursions. Indulge yourself with a quad tour through the wonderful beaches of the coast. You can also visit the unavoidable Mikea forest, or the Doumergue reserve, where a lot of the baobabs, cactus, and thorns grow. The Doumergue reserve is a true safe haven and offers an exceptional biodiversity where birds, turtles, and endemic plants live all year. The Ifaty lagoon is one of the most beautiful of the world, with its 100km long coral reef (perfect for snorkeling and nautical sports). Diving lovers must make a stop at the Ranobe lagoon: wonderful underwater discoveries await your visit. 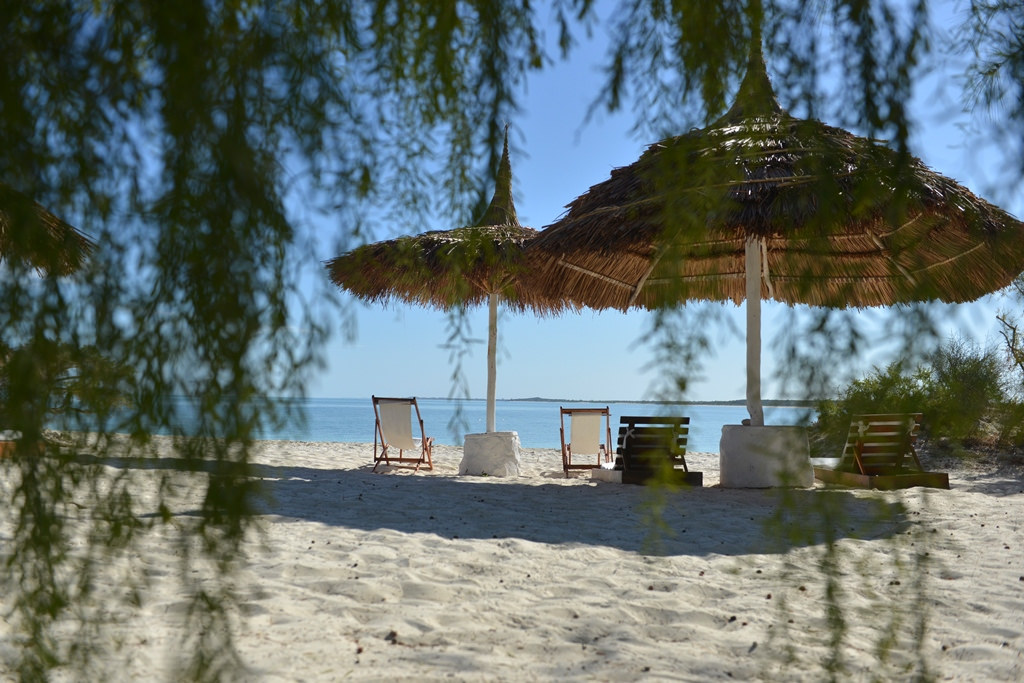 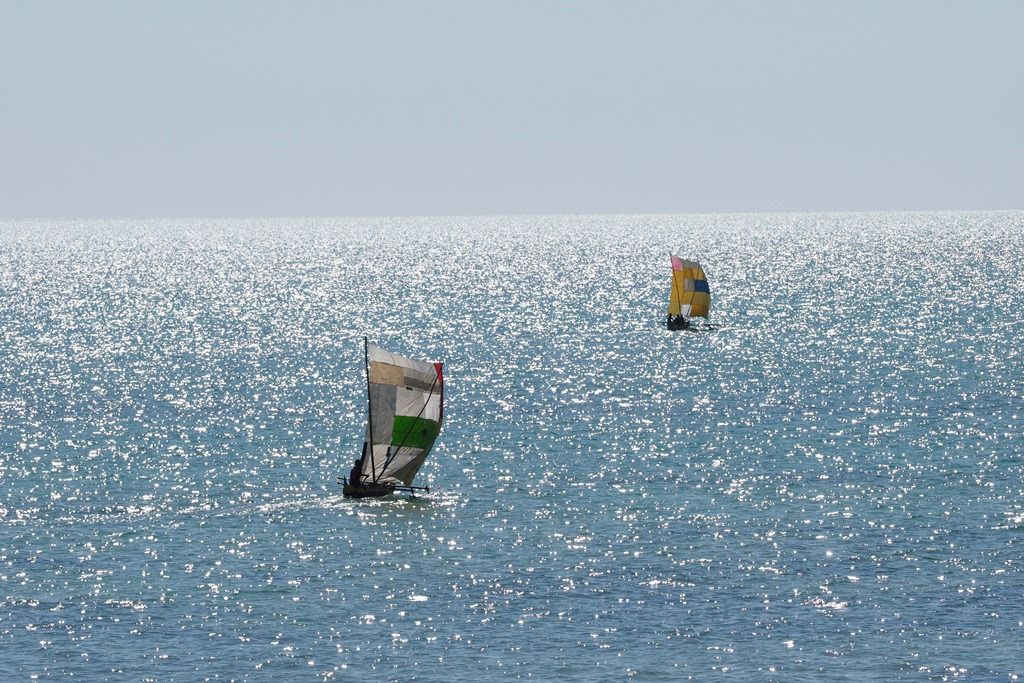 Salary and its diving spots

Salary is to the north of Ifaty. This site is absolutely beautiful where fishermen pirogues sail the crystalline sea of its wide bays. The lagoon is bordered by three coral reefs, making the Salary bay one of the most beautiful diving spots. Fishing lovers can indulge in sport fishing as the water is very fishy.

Aside from the nautical aspects, you will discover arid and dry lands, with a savannah where baobabs and thorny plants grow easily.

This big village that is 360km south of Tulear lives mainly by fishing. Itampolo is recognizable due to its white sand dunes that punctuate the scenery. You will leave this place in awe because of its heavenly beaches. This little village offers incredible scenery because of the immense bushes around it. Fishing and bathing are some of the activities you can do with your family at Itampolo.

This fisherman village with an incredible charm is full of white sand beaches with turquoise and translucent water.

A lot of ecotourism circuits will allow you to discover this typical and authentic village. Diving and water sports’ lovers will be delighted as the site allows scuba diving, kitesurfing, windsurfing and snorkeling practice. Anakao is also the starting point for cruises to the neighboring islands (Nosy Be, Nosy Satrana).

The Anakao region is still very well-preserved and is only two hours by boat from Tulear. It will please the whole family! 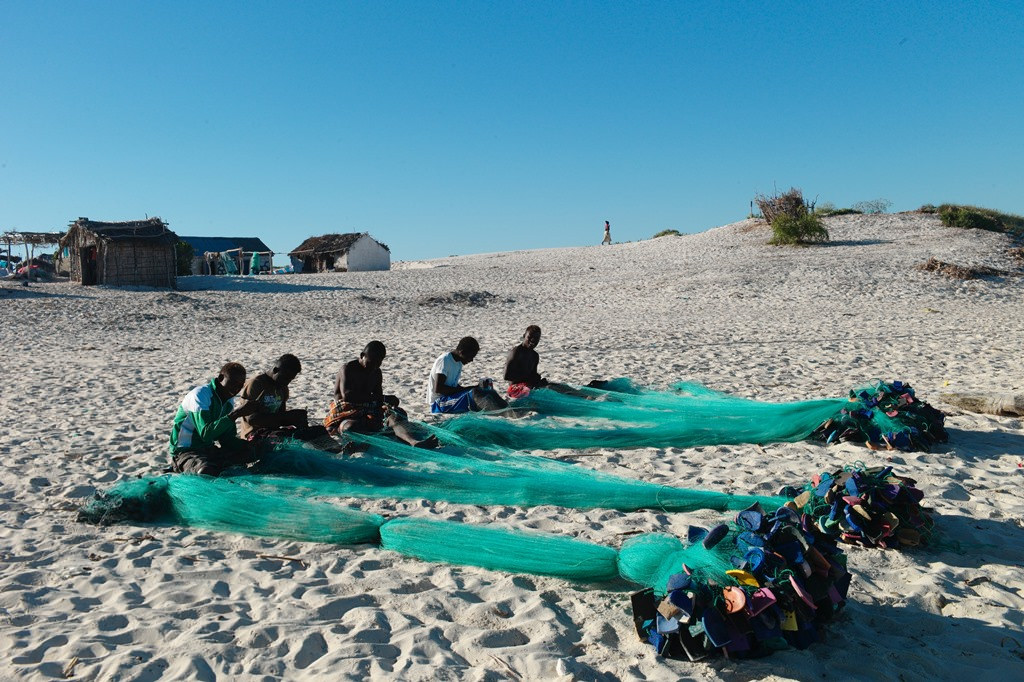 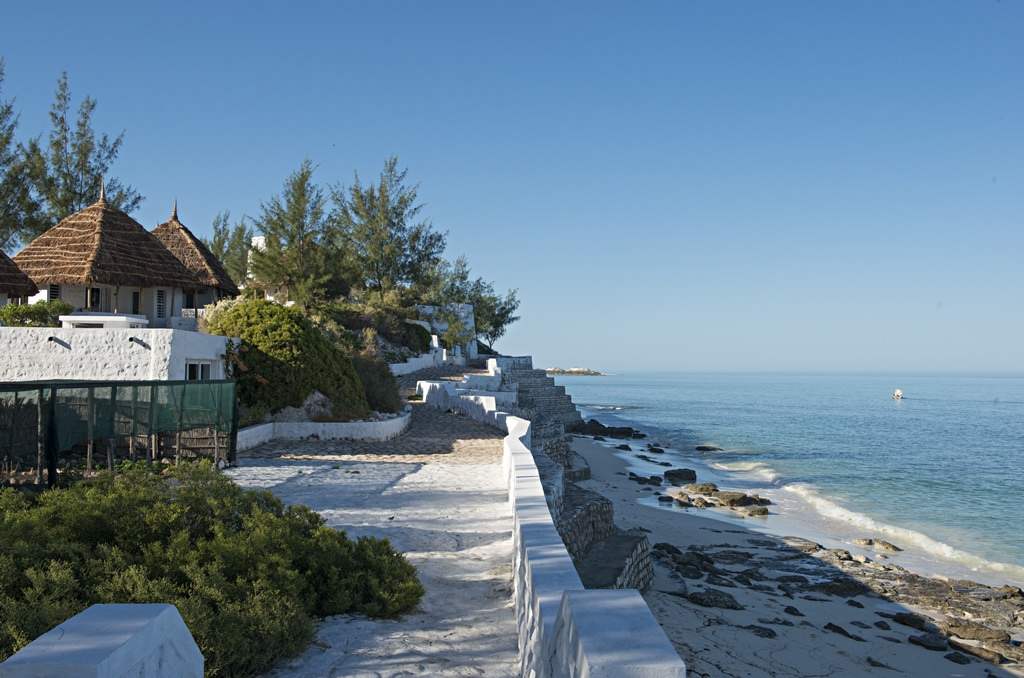 Belo sur mer and its salines

This protected bay of the southwest of Menabe offers a very charming landscape. In addition to its heavenly beaches and its underwater beauty, it is well-known for its salines out of sight. The local families wash the sand so as to extract the salt crystals : a know-how transmitted from generation to generation.

It is also well known for its traditional boat manufacturing yards (a legacy of the Breton carpenters which came to the island a long time ago). Dhows and schooners are built on the spot so as to allow fishermen to go to work then. If you fancy it, you may accompany one and discover the coastline by the sea. You can also make out and visit coral islets round about, in particular Nosy Andravoho, Nosy Motsadiniky, Nosy Tania, Nosy Andriangary and Nosy Angorahoka, quite enough to give you an urge for exploring and adventure.