SAVA, cradle of an exceptional vegetation

The Sava Region is the world capital of vanilla. There are four main cities: Sambava (the main one), Antalaha, Vohemar, and Andapa. The region stretches over 25000km² and offers a multitude of landscapes that are still preserved from mass tourism. It will delight lovers of nature and peaceful countrysides, because it gathers almost the whole primary forest of the island, as well as numerous plantations (coconut groves, rice fields, orchards, etc). 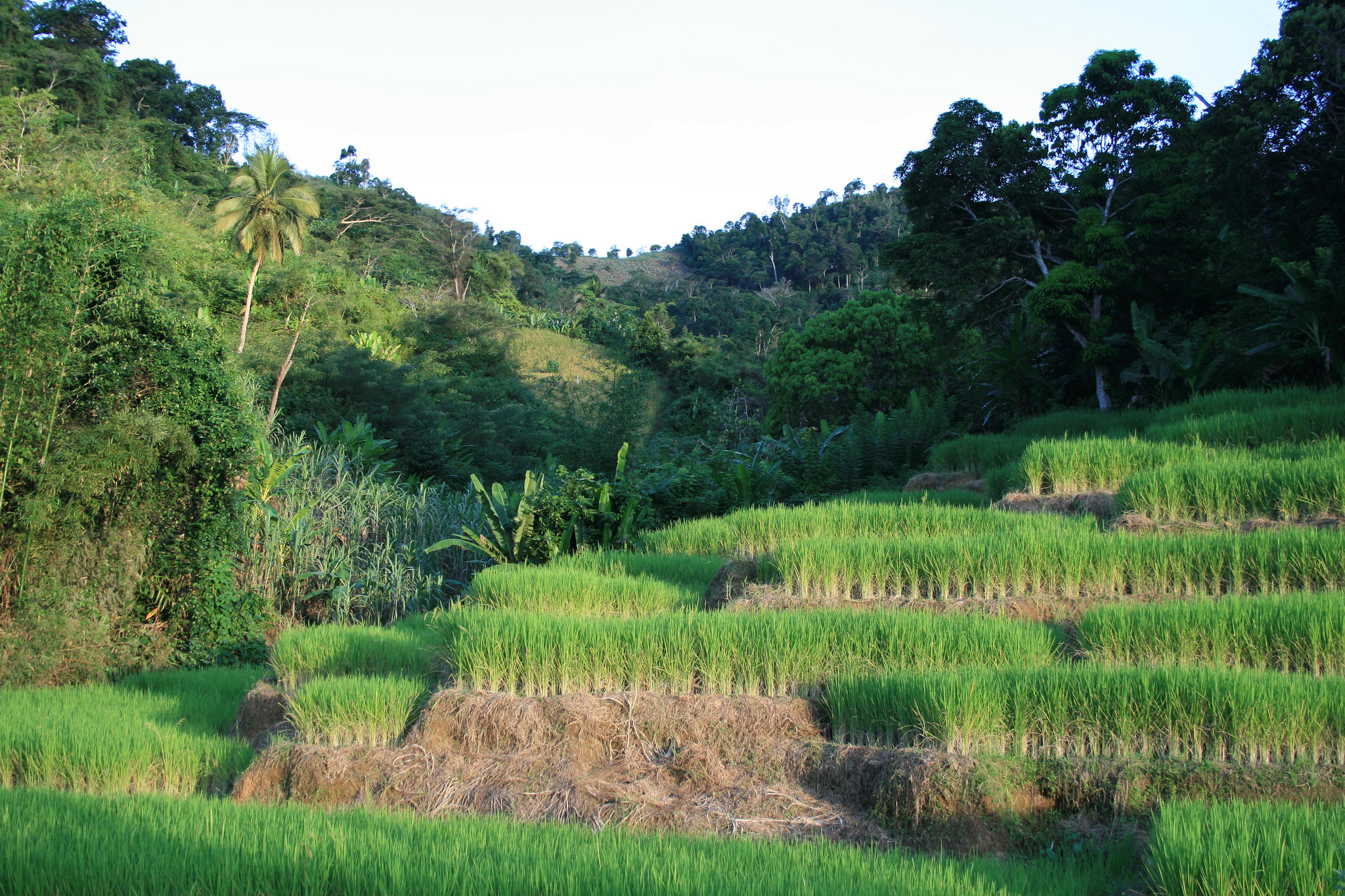 The SAVA is a region of northeast Madagascar, gathering more than 70 percent of the island’s primary forest and also recognized as the capital of vanilla. This accounts for almost two thirds of the worlds production. However the region also cultivates coconuts and spices, offering interesting cultural visits.

The region is made up of 4 major cities : Sambava, Antalaha, Vohemar, and Andapa, each city with its specificities. The coastal zone is a rather humid region where the trade winds blow, but there is a total sunshine almost all year (between August and December, and from March to mid-May).

Moreover, the SAVA region is still preserved from mass tourism. It is authentic and offers real immersion in rural areas. Nature lovers won’t be disappointed.

Sambava means “where the rivers flow into the sea after meeting.” Sambava is located at the crossroad of the SAVA roads and is nestled at the mouth of three rivers. It’s the main city of the region because of it’s location that is in the heart of the “green triangle,” between other cities like Antalaha in the South, Vohemar in the North, and Andapa in the West. 80 percent of the population lives from agriculture, which is not surprising in this region with rich soil! You’ll see a parade of colors and scents such as vanilla, cloves, coffee, mangoes, pineapples, avocados. In addition, Sambava offers many accommodations and tour operators to explore the beautiful surroundings. Hikers will also appreciate the beauty of the Sambava beaches where many coconut trees lie on the sand.

Antalaha is a unique destination and is the second largest city of the SAVA region. It is a former fishing village with its construction of dhows and its semiprecious stonecutting. Hiking and trekking enthusiasts will enjoy sporting activities in the steep valleys of the Ankavanana River. But Antalaha is also a nature immersion and the gateway to the Masoala National Park, containing 230,000 hectares of park land and three marine parks. It is a wonderful biological sanctuary in which you will find a rich variety of fauna and flora. 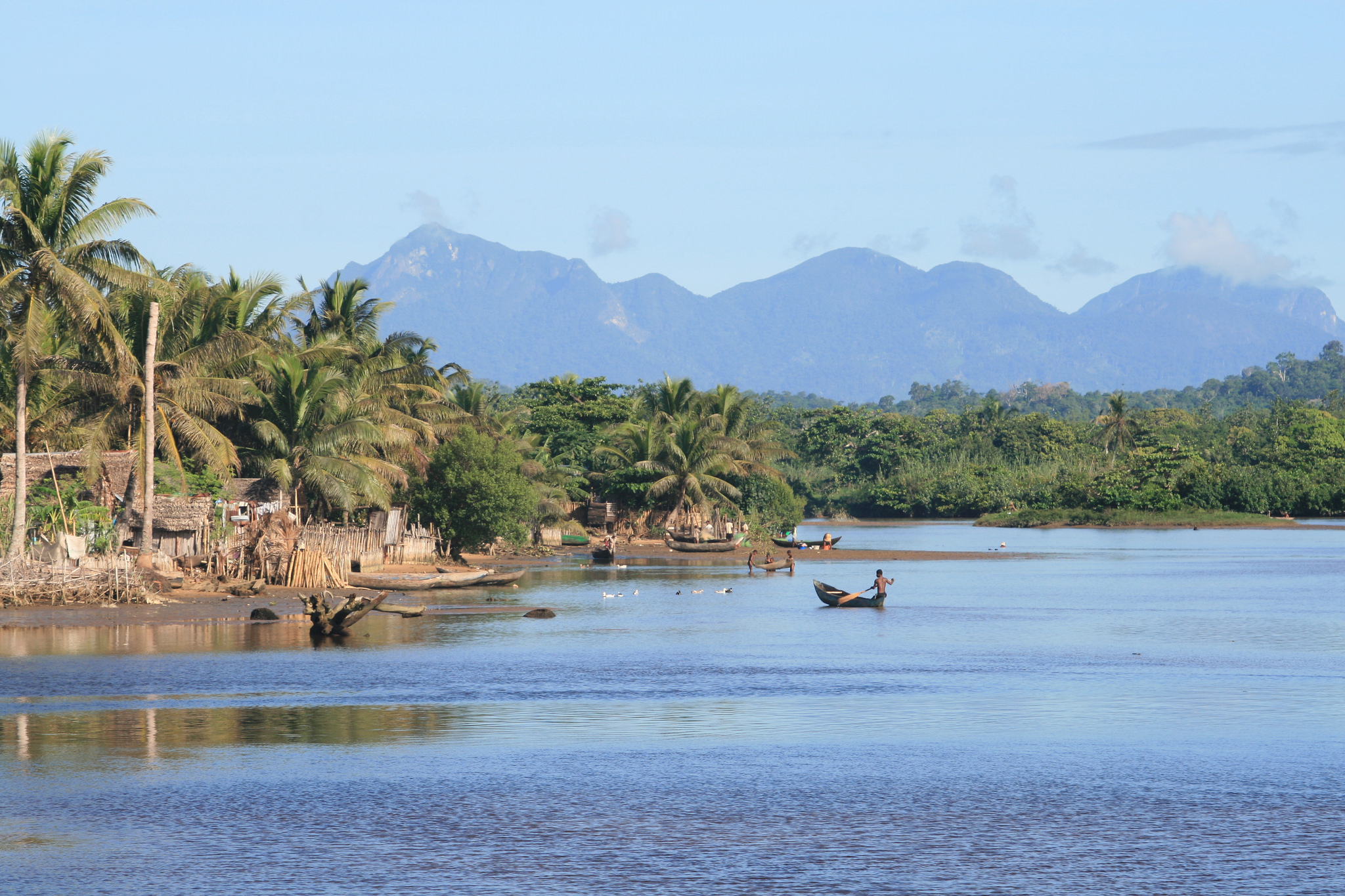 What can you do ?

Thanks to its natural resources, SAVA offers many trekking and hiking tours, as well as opportunities to visit different national parks in the region such as Masoala and Marojejy. For lovers of speed, you can go on a mountain bike or a quad excursion throughout the coconut plantations located in the SAVA coast. A lush vegetation awaits you like jackfruits, mango trees, rice fields, orchids, and banana trees, coloring the region’s setting.

Vohemar was a former Islamic city, founded by successive waves of Arab immigrants, building the link between African and Asia. It is the last “green city” of the region because it is located more North than its neighbors. However, the city is attractive because of its production of precious and semiprecious stones. It gains its wealth from the sale of zebu. It has a small home port that will allow you to go on a sea excursion to go fishing. A few kilometers out south of the city, the sacred lake of Andranotsara will delight nature lovers.

The city of Andapa means “to the palace” and brings us back into the past, in King Radama’s time. Andapa is a small town nestled in a fertile basin, overlooked by the massif of Marojejy and Anjanaharibe, where there are thousands of hectares of rice fields. Lovers of trekking won’t be left behind as there are beautiful mountainous roads, allowing them to discover forest and landscape. The endearing inhabitants are the reflection of this astonishing serene region. It is a true haven of peace, and discovery and contemplation will be the keywords of your stay in Andapa if you choose to do so.